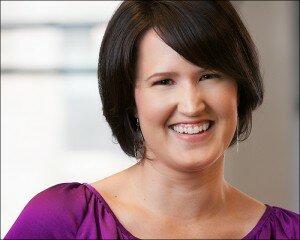 Anne Browning Walker is a career writer and researcher. After earning her Bachelor’s Degree in Political Science at Duke University and her Master’s Degree in International Affairs at George Washington University, in 2006 she joined the staff of Governor Deval Patrick of Massachusetts in the Legislative Affairs Office. As the Governor’s Legislative Aide she was responsible for researching bills , drafting briefs, and working with the state legislature. From Massachusetts, she went to Washington, DC where she continued her research and writing for business, academic, political, and non-profit entities.

In 2012, Anne relocated to Louisville, Kentucky.  There, she works as a program director for the education nonprofit, the Global Game Changers Children’s Education Initiative.  She firmly believes that this will be her last move in a southerly direction.

Anne has written content that ranges from extensive Operational and Personnel Manuals to Business Plans. She completed a contract writing assignment for the national non-profit organization, Blessings in a Backpack, which was named People Magazine’s 2012 Charity of the Year.

Combining her love for history and writing, she has turned her pen to fiction. Anne has spent the past two years researching and writing One Star Private, a YA novel inspired by a true story that is based on the experiences of Army men who join a traveling stage show during World War II.  She has also written a contemporary romance, The Booby Trap.  She currently lives in Louisville, Kentucky, with her husband Justin, and is working on her next romance, The Getaway Car.  She is a member of Romance Writers of America.

The Duchess War
by Courtney Milan